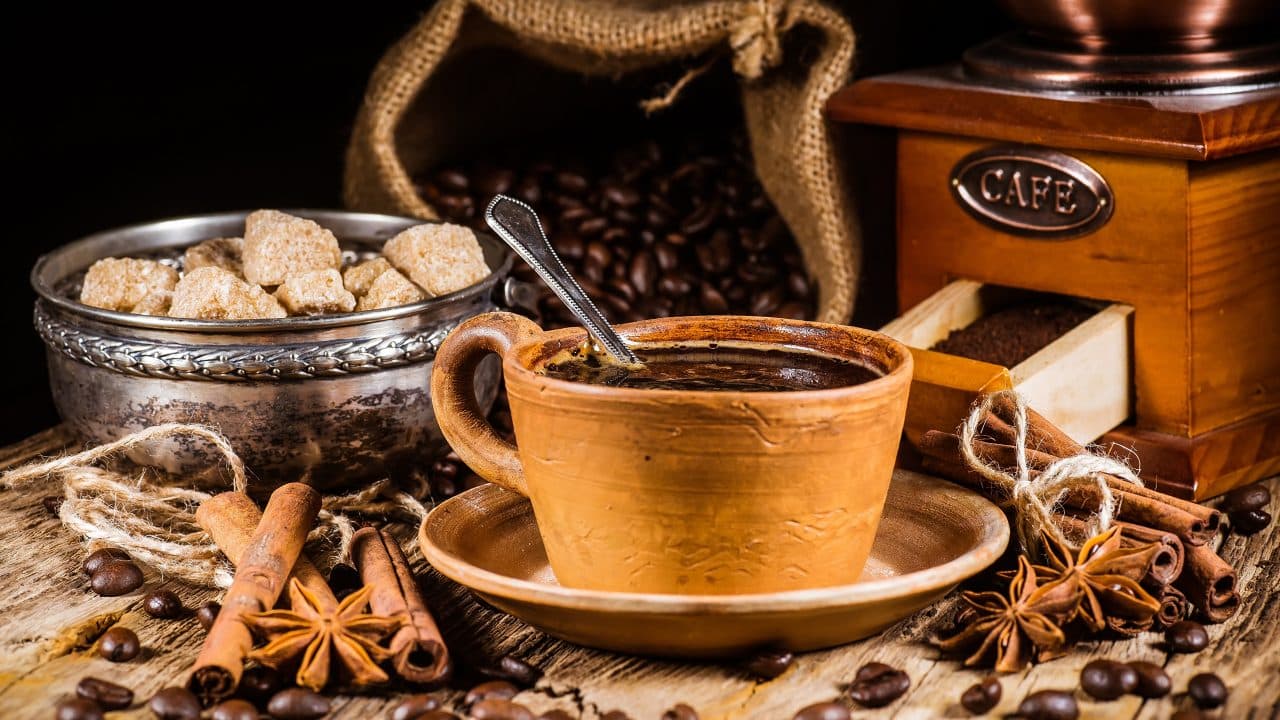 The arrival of coffee was a rage all over the world, especially in Europe. People were captivated by its addictive smell and taste, which was very special at the time. The challenge was to retain as much of the coffee's aroma and smell as possible. This involved the creation of the so-called coffee grinder. The latter allows to make coffee by grinding its seeds. The models of coffee grinder have developed with the development of technologies in the world, but those that are vintage, have kept their touch of class and elegance. For more information, feel free to continue reading this article!

What is a coffee grinder?

The coffee grinder allows to grind the coffee beansto be able to taste it afterwards. Nowadays, it is a barista accessory It is essential, and we can find on the market a lot of models and brands of coffee grinder. There are some traditional ones, that is to say that it is a coffee grinder in its own right, and there are others which are integrated into other household appliances. This diversity makes the choice of coffee grinder quite difficult. There is a set of quality criteria, which will allow to make the best possible choice. Among these criteria, we can mention: first, the grinding mechanism. Indeed, each model of coffee grinder has a different operating mechanism. Some grinders opt for rather coarse seeds, and other completely transforms the grains into powder. So, you can make your choice according to the result you want. You can also choose your mill according to the materials. This is a crucial choice to make, as they mainly act on the preservation of the seed's aroma. For example, there are mills with :

In order to avoid overheating, ceramic is considered the best material for preserving the quality of coffee, especially since it is more durable than steel.

What is the history of the coffee grinder?

The appearance of coffee Was in the 16ᵉ century, and it was quickly democratized in almost all the countries of the world. The recipe to make a good coffee, was different from one region to another, there were some who knew how to do it, but there were others that had difficulty in preserving the aromas of the seed correctly. That's why the coffee grinder was created. Indeed, it allows to grind correctly the coffee beans which are roasted beforehand. The real coffee grinders, that is to say, those that are the oldest, appeared in Europe and Turkey. It was quite simple and had special mechanisms that contained a vertical axis, with a crank that is found in the top of the device.

Today, these mill models are considered to be luxury models, because it's a very nice vintage accessory to collectThis type of model was produced in detail, and almost every model is unique. Indeed, the first production of mills in series, came a little later. These mills were made of wood, and they are manufactured on demand. As time went by, the consumption of coffee increased enormously, which meant that the mill producers had to make more and more models, especially in the 19th century, which was the century of industrialization, where they introduced electric coffee grinders.

Peugeot is known for producing cars, but in the 19ᵉ century, it started with coffee grinders. It'was around the 1840s, that the Peugeot family got into the coffee grinder industry. Their first mill was of cubic shape made of wood and its interior mechanism was made of steel.

These models, are always present especially in yard salesThey are now considered luxury items, and everyone knows that they are extremely expensive. From the year 1846, the production became very diversified, with many models, where they introduced other materials. Such as the brass plates, which are fixed with a screw. On the other hand, from 1910, one can find only fixed plates in nickel-plated brass. The first colored mills, have a very beautiful and chic design, decorated by hand with drawings and polychromes. These, are considered today as decorative objects, especially if you have a penchant for the vintage style.