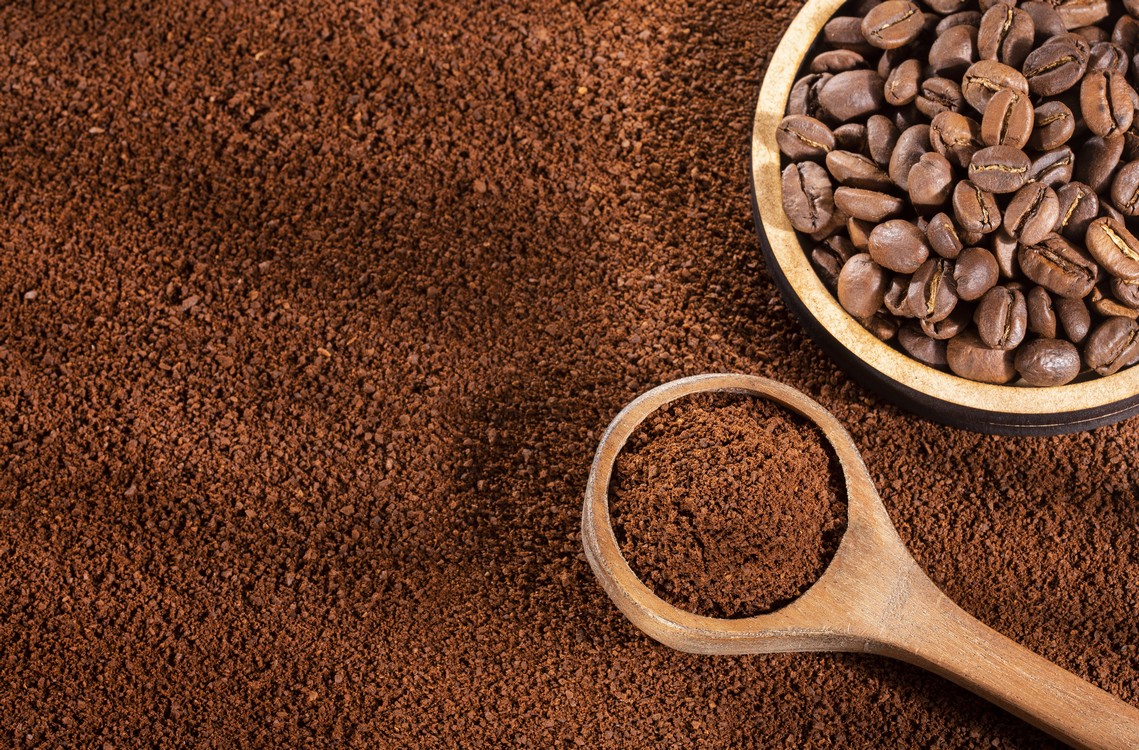 What is the history of the Moulinex company?

C'is a company founded by Jean Mantelet in 1937. Its founder was born in Paris, and studied at the commercial school of the chamber of commerce and industry. It was in 1932, while observing the difficult household tasks, that he was inspired to create a potato masher. As the years went by, the small company became a factory, especially since in 1953 the crank disappeared and was replaced by motors. After 3 years, the first electric coffee grinder was sold and the following year, the name of the company became Moulinex, which means express mill. Over the years, the Moulinex coffee grinder has evolved and the brand has released several models. Each of them corresponds to different needs. In this article, we will present you some models of Moulinex electric coffee grinder, which are the most known and most used.

This model is not only designed for coffee beans. In fact, it is strong enough to grind everything from dried fruits to spices. It is equipped with a transparent cover, which allows you to check the fineness of the grind every time.

This means that you can have a fine or even a coarse grind, especially since its power can reach 180 watts. Regarding its design, it is not bulky and very elegant especially with its ergonomic shape, which facilitates its grip. Its blades are made of stainless steel, and it is available in ruby red color. It is extremely well rated on the sales sites.

It has a capacity of more than 50 g, with a power of 180 watts. It can be used for any type of beans, which means that it is not specific to coffee. It is only available in black, with a very elegant design. In order to ensure more security, the transparent cover does not rotate in caseIf the lid is not closed properly, you will get a homogeneous and fine grinding result, because you can see the action through it.

How to choose a coffee grinder?

The choice of coffee grinder can sometimes be quite complicated, because it is conditioned by many parameters, which you must take into account. We say that a coffee grinder is good, when its grinding is quite precise and homogeneous. On the other hand, in case the grinding is coarse, the coffee will not be properly brewed afterwards. Regarding the blades of the mill, they can be made of several materials, such as steel or ceramic. The difference between the two is mainly related to what is called thermal conductivity. Indeed, steel is a good conductor, and therefore the blades will heat up and cool down quickly. Unlike ceramic, which has a limited thermal conductivity. This means that it will heat up slowly, but it will also take time to cool down. It should also be noted that ceramic grinders are extremely fragile, but they are suitable for domestic use. There are also manual coffee grinders, which are considered today as a luxury item, but we must not forget that are very economical, and quite practical. On the other hand, you can not do with it, any type of coffee, and you will be very limited in terms of the amount you will grind.